Headlines
Redwan Rahman graduates from FilmdomThe local government minister has instructed to cut the road if necessary to remove the waterRequest to withdraw closure shop at night till EIDThe days of the Western monolithic world are over: PutinLeaders of Germany, France, and Italy in Kyiv to express solidarity‘Presidents of two countries call and pressurized Mbappé’Two U.S. citizens are thought to be missing or taken prisoner in UkraineCOVID: The technical committee suggested lifting some restrictionsPetrol prices hit record highs in the USCanada wants a stern warning against cigarettesThe task force to protect the mountains, demanded the formation of a speedy trial tribunalDepot fire: CID tries to find the cause on CCTVRussian passports are being issued in occupied UkraineFire on Parabat Express: Railroad to Sylhet is normal after 4 hoursAnother 24 children died in Mariupol, Ukraine said
Home Country Three missing college students rescued in Pallabi
Facebook
Twitter
WhatsApp
Print 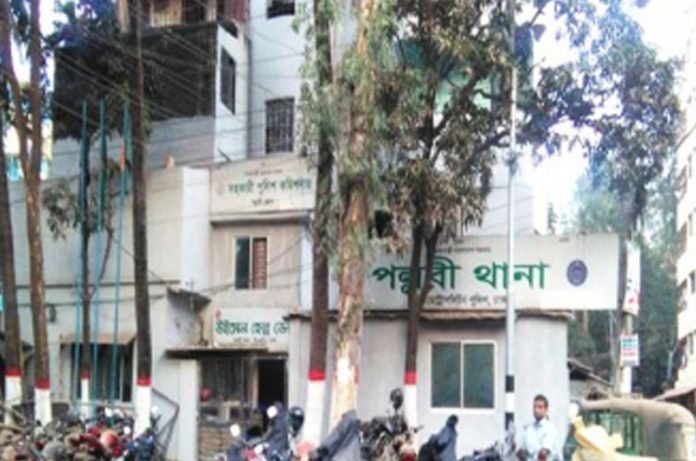 Senior Reporter: RAB said it had rescued three college students who went missing five days ago from Pallabi in the capital’s Mirpur.

“They will be handed over to their families shortly,” he told on Wednesday afternoon.

However, the RAB official did not immediately provide any information on how they were found or whether they were abducted.

The three girls are twelfth-class students of three colleges in the Mirpur-Pallabi area and each other’s girlfriends. Last Thursday morning, they left home to go to college and did not return, so the family started looking. It was later learned that they all left the house with money, jewelry, and school certificates.

One of them filed a case with Pallabi police station on October 2 alleging abduction of a student’s sister.

The idea of ​​the family is to show their temptation and ask them to leave home with money and jewelry for smuggling abroad.

After receiving the complaint, the police arrested four friends of the three students. One of them is in remand and the other three are in jail.

Rakibullah, who was arrested in a kidnapping case filed after three students went missing, has been sent to jail after remand.

On Wednesday, the investigating officer of the case, Pallabi Police Station SI Sajib Khan, produced the accused Rakibullah in court and asked him to keep him in jail.

Rakibullah, one of the four accused arrested in the case on October 3, was remanded for two days.

Police also wanted to remand one of the arrested girls and three others. However, the judge decided that the hearing would be held after determining their age.