Headlines
Redwan Rahman graduates from FilmdomThe local government minister has instructed to cut the road if necessary to remove the waterRequest to withdraw closure shop at night till EIDThe days of the Western monolithic world are over: PutinLeaders of Germany, France, and Italy in Kyiv to express solidarity‘Presidents of two countries call and pressurized Mbappé’Two U.S. citizens are thought to be missing or taken prisoner in UkraineCOVID: The technical committee suggested lifting some restrictionsPetrol prices hit record highs in the USCanada wants a stern warning against cigarettesThe task force to protect the mountains, demanded the formation of a speedy trial tribunalDepot fire: CID tries to find the cause on CCTVRussian passports are being issued in occupied UkraineFire on Parabat Express: Railroad to Sylhet is normal after 4 hoursAnother 24 children died in Mariupol, Ukraine said
Home Technology Twitter investors in fear
Facebook
Twitter
WhatsApp
Print 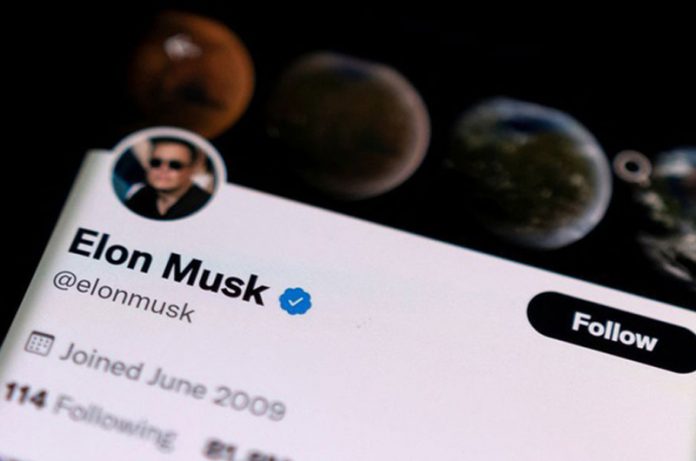 Technology Desk: Investors are speculating on whether Elon Musk will be able to buy Twitter at all, at a cost of 44 billion or 44 billion.

As a result, the social media’s share price fell to its lowest level since the announcement of Mask’s acquisition deal on Wednesday.

The board of directors of electric carmaker Tesla on Monday agreed to sell Twitter to its chief executive for 44 billion.

But capital market investors are skeptical about whether Musk has enough cash, 2.1 trillion in cash to buy Twitter, out of pocket now, Reuters reported on Wednesday.

It is said that Musk may decide not to sell Tesla shares at the last minute.

In such a situation, Musk has backed down before, Reuters wrote. Earlier this month, he stepped down from his decision to sit on Twitter’s board of directors.

In addition, Musk will have to pay a 1 billion breakup fee to withdraw from the Twitter acquisition deal. However, it is insignificant compared to his total assets (24 trillion according to Forbes magazine).

“There are a lot of risks in the next six months to complete this acquisition deal,” said Chris Pultz, portfolio manager at Kelner Capital, a company that deals with mergers and acquisitions.

Shares of Twitter traded down 2.1 percent at 46.7 on Wednesday, down from 54.20 in the acquisition deal. According to Reuters, the bid is based on a 72 percent chance that the acquisition will be completed.

Investors say this indicates a relatively low probability of concluding the deal, as it is not uncommon for Musk not to be subject to antitrust or monopoly business, since he has not previously owned any other media.

Tesla, meanwhile, fell more than 12 percent on Tuesday. Investors fear Musk may have to sell Tesla shares to raise the 2.1 billion needed to acquire Twitter.