Headlines
Redwan Rahman graduates from FilmdomThe local government minister has instructed to cut the road if necessary to remove the waterRequest to withdraw closure shop at night till EIDThe days of the Western monolithic world are over: PutinLeaders of Germany, France, and Italy in Kyiv to express solidarity‘Presidents of two countries call and pressurized Mbappé’Two U.S. citizens are thought to be missing or taken prisoner in UkraineCOVID: The technical committee suggested lifting some restrictionsPetrol prices hit record highs in the USCanada wants a stern warning against cigarettesThe task force to protect the mountains, demanded the formation of a speedy trial tribunalDepot fire: CID tries to find the cause on CCTVRussian passports are being issued in occupied UkraineFire on Parabat Express: Railroad to Sylhet is normal after 4 hoursAnother 24 children died in Mariupol, Ukraine said
Home Technology Twitter is going to accept Musk’s proposal
Facebook
Twitter
WhatsApp
Print 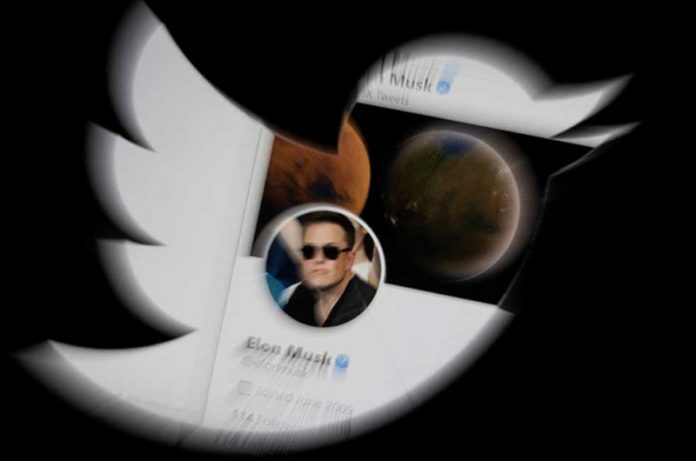 Md. Ashraful Islam: Twitter’s board of directors is likely to accept Elon Musk’s 4.3 billion acquisition offer. At the time of the proposal, Musk said it was his “best and final” proposal.

According to Reuters, citing sources close to the matter, the managers may announce on Monday the sale of shares to the general shareholders at a price of 54.20 dollars. However, the source said that there was a fear that the ownership transfer agreement would be ruined even at the very last moment.

According to Forbes Magazine, Elon Musk is the richest man in the world today. According to the offer structure, he will pay the lion’s share of Twitter’s purchase price from his own pocket. Tesla is not participating in the transfer of ownership agreement.

The source told Reuters on condition of anonymity. Reuters asked Twitter and Mask for comment, but there was no immediate response.

Musk says Twitter needs to be a privately owned entity for further development and to be a real platform for freedom of speech.

Musk announced his financing plans to buy Twitter on Thursday. Shortly after Musk announced his plans, Twitter’s board of directors began to take his proposal seriously. Ordinary shareholders of the company were also urging the directors to seriously consider Mask’s offer, Reuters reported on Sunday.