Headlines
The local government minister has instructed to cut the road if necessary to remove the waterRequest to withdraw closure shop at night till EIDThe days of the Western monolithic world are over: PutinLeaders of Germany, France, and Italy in Kyiv to express solidarity‘Presidents of two countries call and pressurized Mbappé’Two U.S. citizens are thought to be missing or taken prisoner in UkraineCOVID: The technical committee suggested lifting some restrictionsPetrol prices hit record highs in the USCanada wants a stern warning against cigarettesThe task force to protect the mountains, demanded the formation of a speedy trial tribunalDepot fire: CID tries to find the cause on CCTVRussian passports are being issued in occupied UkraineFire on Parabat Express: Railroad to Sylhet is normal after 4 hoursAnother 24 children died in Mariupol, Ukraine saidBelayet, who is in his fifties, has been given a good admission test against young
Home Headlines Two U.S. citizens are thought to be missing or taken prisoner in...
Facebook
Twitter
WhatsApp
Print 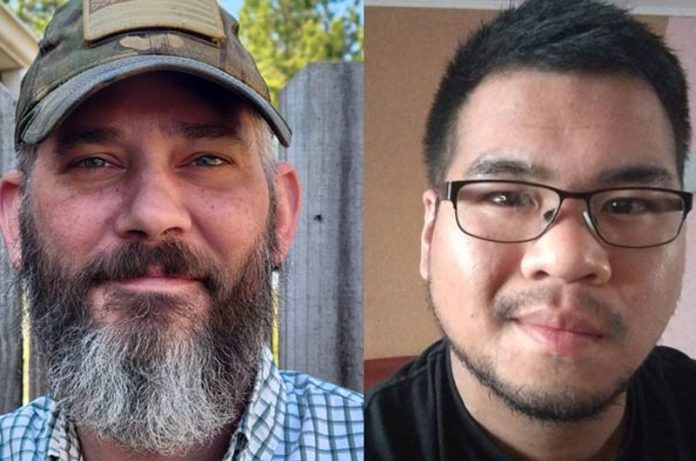 Md. Ashraful Islam: Two U.S. citizens who went to Ukraine voluntarily to fight Russian forces have been missing for a week and are thought to have been taken, prisoner.

Alexander Druk, 39, and Andy Huin, 27 of Alabama, USA, last contacted their families on June 8, after an expedition to Kharkiv, Ukraine, and never returned.

The families of the two men and their families were not immediately available for comment, according to the US State Department.

Andy’s fiancé Joy Black told Reuters on the phone: “All we know from the State Department right now is that Andy and Alex are missing.

“It simply came to our notice then. Obviously, if we take a long time to find them, we will start thinking of something else. “

Russia’s Defense Ministry did not immediately respond to a request for comment.

If captured, they would be the first U.S. citizens to be captured by Russia in the Ukraine war, which began on February 24.

White House National Security Adviser John Kerby said the United States would “do everything possible” to bring the reports back if they were true.

Earlier, two British and a Moroccan national were taken prisoner while fighting in Ukraine. Last week, a court in the Russian-speaking Donetsk People’s Republic, controlled by separatists, sentenced them to death.

Alexander’s mother, Louis Druk, said the Ukrainian embassy in the United States, which operates out of Poland, was searching for the pair and was maintaining contact with the embassy.

The two men who went missing told their families on June 8 that they would be offline for a while. It is learned that they have taken such a decision out of fear that their communication may be interrupted.

Druk has twice served in Iraq, the last time he worked as a singer in Baghdad in 2008-09, according to his mother. Huin was in the United States Marine Corps when he left his job in 2018, according to his fiancé.