Headlines
Redwan Rahman graduates from FilmdomThe local government minister has instructed to cut the road if necessary to remove the waterRequest to withdraw closure shop at night till EIDThe days of the Western monolithic world are over: PutinLeaders of Germany, France, and Italy in Kyiv to express solidarity‘Presidents of two countries call and pressurized Mbappé’Two U.S. citizens are thought to be missing or taken prisoner in UkraineCOVID: The technical committee suggested lifting some restrictionsPetrol prices hit record highs in the USCanada wants a stern warning against cigarettesThe task force to protect the mountains, demanded the formation of a speedy trial tribunalDepot fire: CID tries to find the cause on CCTVRussian passports are being issued in occupied UkraineFire on Parabat Express: Railroad to Sylhet is normal after 4 hoursAnother 24 children died in Mariupol, Ukraine said
Home Headlines UN official resigns over scandal
Facebook
Twitter
WhatsApp
Print 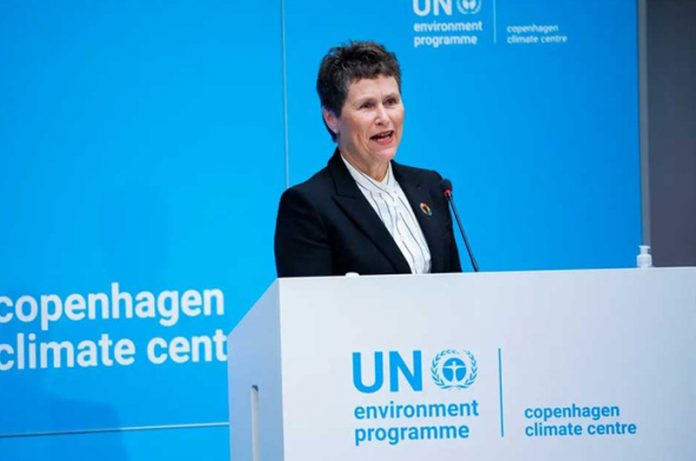 According to a report in the New York Times, the incident has embarrassed the United Nations. The UNOPS chief submitted his resignation on the instructions of Secretary-General António Guterres.

Former Norwegian minister Faremo submitted his resignation on Friday. However, in a message sent to his colleague on Sunday, he explained the different reasons for his resignation, saying that he resigned without knowing the whole matter because he is in charge of that department.

“I accept that responsibility and decide to resign.”

The UN secretary-general said in a statement on Sunday that he had accepted Faremo’s resignation.

A recent report in the New York Times on how UNOPS lent ও 81 million in loans and assistance to a non-profit organization in 2015 and lost ২ 22 million in bad loans to run a business like an investment bank. The UN then began investigating the matter.

The report was released by the United Nations on Thursday following an internal investigation into the massive money laundering. However, it has not yet been made public.