Headlines
Redwan Rahman graduates from FilmdomThe local government minister has instructed to cut the road if necessary to remove the waterRequest to withdraw closure shop at night till EIDThe days of the Western monolithic world are over: PutinLeaders of Germany, France, and Italy in Kyiv to express solidarity‘Presidents of two countries call and pressurized Mbappé’Two U.S. citizens are thought to be missing or taken prisoner in UkraineCOVID: The technical committee suggested lifting some restrictionsPetrol prices hit record highs in the USCanada wants a stern warning against cigarettesThe task force to protect the mountains, demanded the formation of a speedy trial tribunalDepot fire: CID tries to find the cause on CCTVRussian passports are being issued in occupied UkraineFire on Parabat Express: Railroad to Sylhet is normal after 4 hoursAnother 24 children died in Mariupol, Ukraine said
Home Technology What is the source of the 48.5 billion masks for Twitter?
Facebook
Twitter
WhatsApp
Print 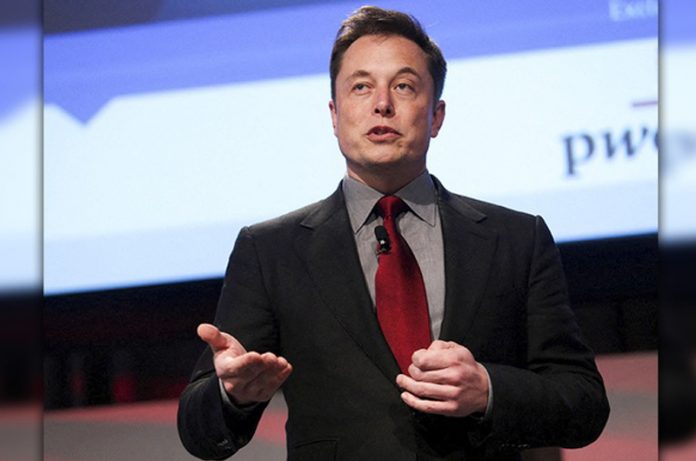 Technology Desk: Never before has there been such an offer to buy such a large sum from one person. Elon Musk is on his way to Twitter.

The proposal, released Thursday, states that two-thirds of the 50 corers dollars will come from its own resources. The rest came from bank loans, as opposed to Twitter assets, Reuters reported.

This outline of the mask does not exactly match the conventional acquisition formula, but rather the opposite. In most cases, most of the money for such investments comes from bank loans as opposed to the company’s assets.

Banks that support Musk’s proposal have refused to lend more than Twitter. Sources close to the matter told Reuters the bank was arguing that the San Francisco-based social media company had not been able to generate any large revenue streams that would allow it to lend more than that. Sources said that the fear of falling in the face of the financial regulatory agencies has also worked when it comes to giving bigger loans.

The effect of this will be felt in the mask. This is because, in contrast to the assets of the institution, the amount of loan security gained by the bank increases considerably.

Meanwhile, Musk is preparing to take a risky loan of about one thousand 225 corers dollars against Tesla shares, which would go to equity of 50 corers dollars. Documents submitted to the SEC say that if Tesla’s share price falls by 40 percent, the mask will have to be repaid.

Last week, however, Musk said he was not interested in the financial details of the investment. In his view, he wants to take this acquisition forward, because, “it is incredibly important for the future of this civilization.”

“It matches what Musk says,” said Eric Tully, a professor at Columbia Law School. He says the proposed investment structure will make it difficult for most investors to join as an equity partner with the mask. The reason, he says, is that most investors rely on troubled companies to maximize profits.

Mask did not respond to a request for comment.

According to Forbes, the world’s richest man has a fortune of 27 trillion. However, most of it is in the form of Tesla shares. And, if you go ahead with Twitter’s proposed investment, the liquid money within its reach will almost dry up.

He has already borrowed four thousand four hundred dollars against Tesla shares. Now, if we go ahead with the Twitter project, the size of this debt will go up to 15 trillion dollars. And if that happens, then it will be difficult for him to get a loan. Because Tesla executives cannot borrow more than 25 percent of their shares.

Funding for Twitter will also be expensive for him. According to documents submitted to the Securities and Exchange Commission, Elon Musk may have to spend about one hundred corer dollars annually to repay the loan and pay interest.

The question is how quickly he will be able to raise the two thousand one hundred corers dollars in cash mentioned in the proposal. It is unknown at this time what he will do after leaving the post.

And, this is what the Twitter board is focusing on. They are going to ask Musk to give more details about the source of financial investment.

The Softbank representative also did not comment on the matter.