Headlines
Redwan Rahman graduates from FilmdomThe local government minister has instructed to cut the road if necessary to remove the waterRequest to withdraw closure shop at night till EIDThe days of the Western monolithic world are over: PutinLeaders of Germany, France, and Italy in Kyiv to express solidarity‘Presidents of two countries call and pressurized Mbappé’Two U.S. citizens are thought to be missing or taken prisoner in UkraineCOVID: The technical committee suggested lifting some restrictionsPetrol prices hit record highs in the USCanada wants a stern warning against cigarettesThe task force to protect the mountains, demanded the formation of a speedy trial tribunalDepot fire: CID tries to find the cause on CCTVRussian passports are being issued in occupied UkraineFire on Parabat Express: Railroad to Sylhet is normal after 4 hoursAnother 24 children died in Mariupol, Ukraine said
Home Entertainment ‘Why good people leave so fast!’
Facebook
Twitter
WhatsApp
Print 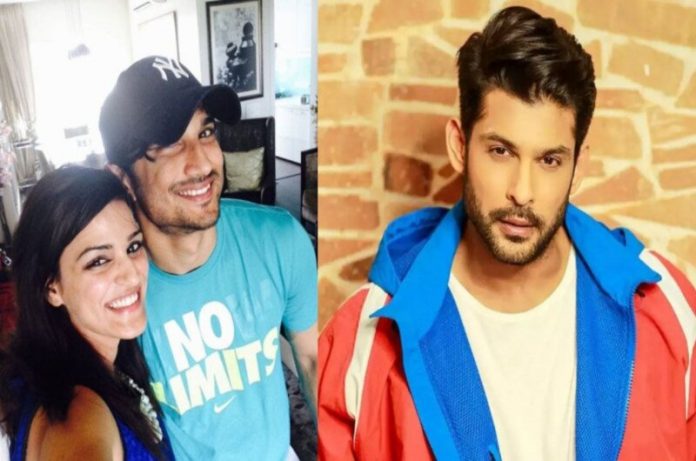 Entertainment Desk: Indian small screen actor Siddharth Shukla died on September 2 after suffering a heart attack. He breathed his last at Cooper Hospital in Mumbai. He was 40 years old. The death of Siddhartha Shukla has cast a shadow of mourning on Indian TV.

Bollywood and TV stars have expressed their grief on social media and wished peace to the soul of Siddharth Shukla. Fans are also bewildered by the show.

Shweta Singh Kirti, sister of the late Bollywood actor Sushant Singh Rajput, shared a picture of Siddharth on Instagram and wrote, ‘I will miss you so much, Siddharth; Budd left early. I wish you peace of mind. Wonder why God snatches good people so fast! ‘

Siddharth Shukla is the 13th season winner of the TV reality shows Bigg Boss hosted by superstar Salman Khan. Siddhartha was a very popular face in Hindi tele series. No one can accept that he left so quickly. As Sushant’s death was hard to accept.

Siddharth made his acting debut in 2006 with the serial ‘Babul Ka Angan Chute Na’. He used to play the lead role in the series. He made his Bollywood debut in 2014.