Headlines
Redwan Rahman graduates from FilmdomThe local government minister has instructed to cut the road if necessary to remove the waterRequest to withdraw closure shop at night till EIDThe days of the Western monolithic world are over: PutinLeaders of Germany, France, and Italy in Kyiv to express solidarity‘Presidents of two countries call and pressurized Mbappé’Two U.S. citizens are thought to be missing or taken prisoner in UkraineCOVID: The technical committee suggested lifting some restrictionsPetrol prices hit record highs in the USCanada wants a stern warning against cigarettesThe task force to protect the mountains, demanded the formation of a speedy trial tribunalDepot fire: CID tries to find the cause on CCTVRussian passports are being issued in occupied UkraineFire on Parabat Express: Railroad to Sylhet is normal after 4 hoursAnother 24 children died in Mariupol, Ukraine said
Home Economy Withdrawal of gas shutdown in the factory
Facebook
Twitter
WhatsApp
Print 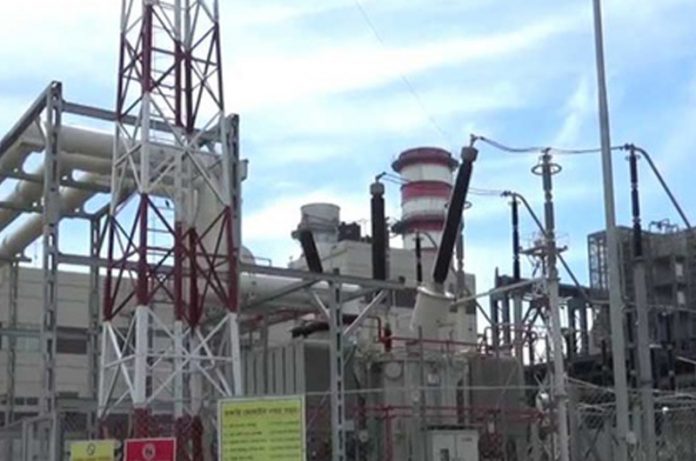 Staff Reporter: The government’s move to ration the factory has changed the decision within a week at the behest of industry owners.

Petrobangla said in a press release on Thursday that the decision to suspend gas consumption for all industrial customers from 5 pm to 9 pm (4 hours) has been withdrawn, effective April 22.

Petrobangla on April 11 decided not to supply gas to industrial plants for four hours after shutting off the gas supply to CNG stations for six hours a day to increase gas supply for power generation in the month of Ramadan.

The industrialists were dissatisfied with this decision. As a result, the decision changed less than a week after it took effect on April 15.

Regarding the change of decision, Petrobangla said, “Rationing in the industry was taken to keep the supply to the power plants uninterrupted due to the gas crisis. But it has been reopened in response to demands from industry owners. “